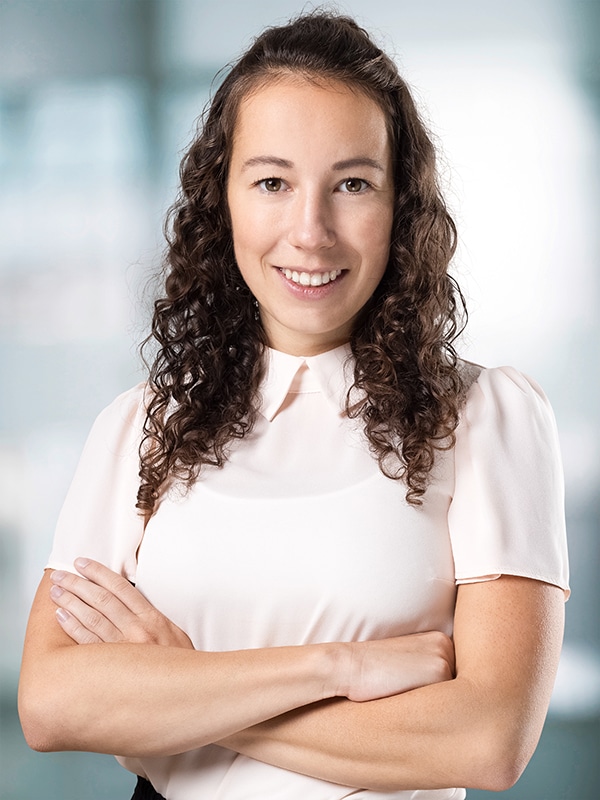 Before joining MBG Sachsen, Elfi Lange worked at Ostsächsische Sparkasse Dresden in the Executive Staff and as Innovation Coordinator for CREATORS, an Innovation Lab in Tel Aviv, Israel.

Since 2020, she has been working as an investment manager in the area of start-up investments at MBG Sachsen, where she strengthens the TGFS team.

After completing her bachelor’s degree in finance with a focus on banking at the BA Dresden, Elfi Lange gained a master’s degree in business administration at the TU Bergakademie Freiberg, including a guest stay at the Universidad de Huelva, Spain.

back to the team overview