„Industrial Protector“ for IT security

With seamless network monitoring the security software „Industrial Protector“, Rhebo GmbH enables early detection of industrial network problems, unauthorized intrusions as well as possible cyber-attacks. The Rhebo solution dynamically learns all allowed operations on the network and detects unauthorized or unusual operations based on deep packet inspection. The software thus increases security for industrial control networks and critical infrastructures. Downtimes of industrial control systems can be reduced or even avoided.

TGFS became a shareholder in the company together with other financial investors in 2016. The sale to the Swiss strategist Landis+Gyr took place at the beginning of 2021. 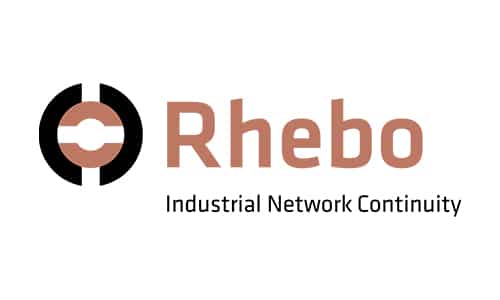 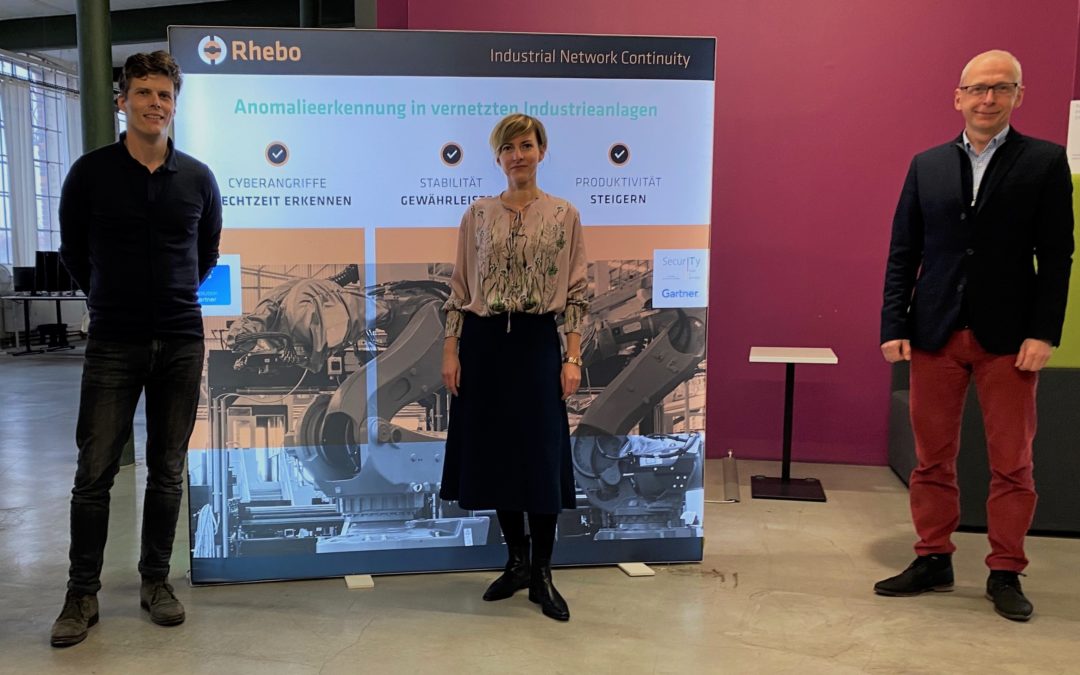 Landis+Gyr (LAND:SIX) has announced that it has acquired Rhebo GmbH, a portfolio company of TGFS Technologiegründerfonds Sachsen. With the completion of the acquisition, Rhebo will become a wholly owned subsidiary of the Swiss group.