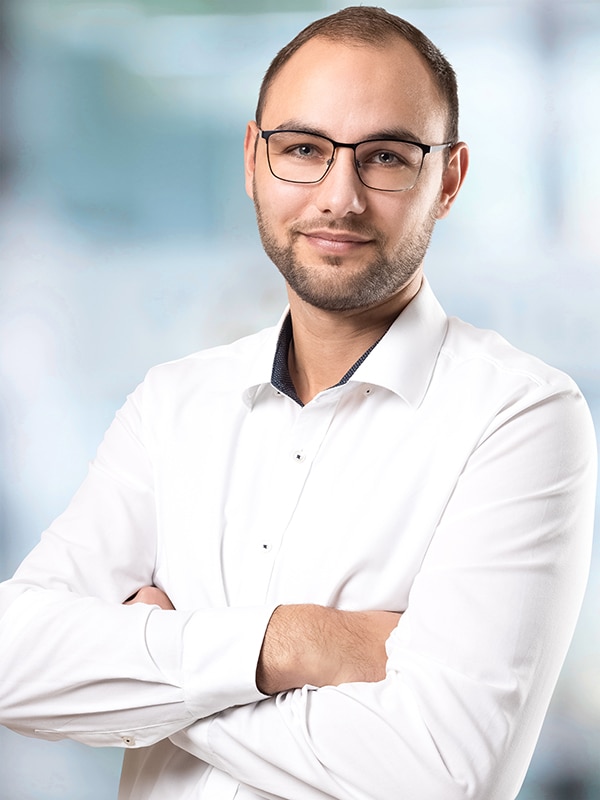 After completing an accounting internship in the United States, Vincent Kretzschmar worked in the field of project controlling at queo GmbH as well as in various finance departments at Robert Bosch GmbH during his time at university. Since 2021, he has been working as an investment manager in the area of start-up investments at MBG Sachsen, where he strengthens the TGFS team

back to the team overview